Turning Disaster into Book Success: How I Slew Goliath 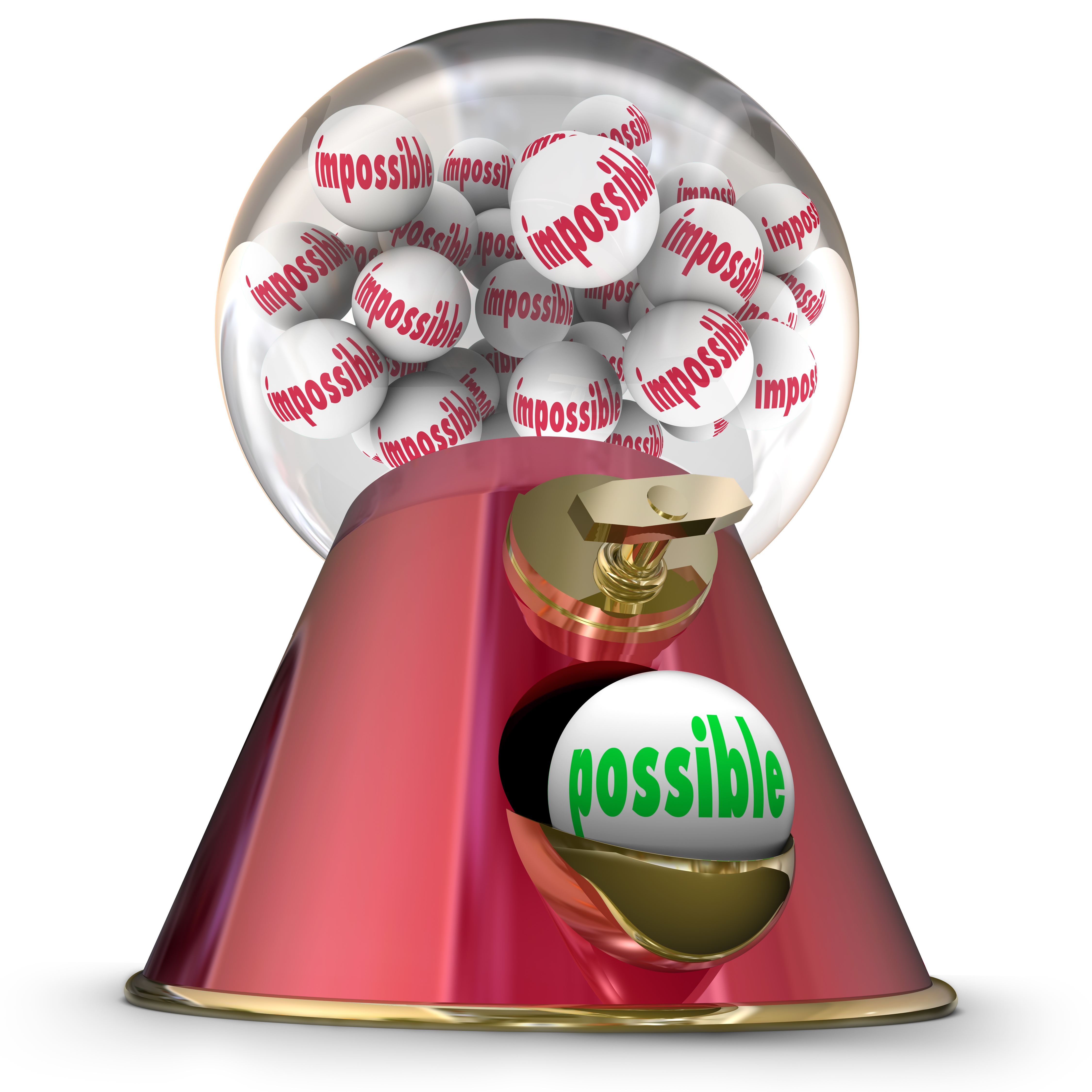 This disaster to success story happened almost 19 years ago in January 2002. However, the lessons learned are as apt today as they were then.

It happened while attending the National Speaker’s Association Workshop in Hawaii.

During the lunchtime break, I took advantage of the free time to call my home office and check-in for messages. Tucked in between the regular sales calls on the answering machine was a devastating and soul-destroying piece of information.

After listening to the message, not once, not twice, but three times, I let out a piercing blood-curdling scream.

What was the reason for my savage-like reaction?

My publisher, IDG, now Wiley, had made a hasty and thoughtless decision to put my recently completed and edited manuscript of “Meeting & Event Planning for Dummies” on indefinite hold just as it was scheduled to go to press.

The reason for this impulsive decision, the horrific 9/11 incident, and the aftermath reactions. They believed meetings and events were dead, and as a result, the book was redundant.

Once my anger and frustration were under some semblance of control, in other words, I’d stopped crying and feeling sorry for myself, I set out on a mission to determine what I could do to rectify the situation.

Since many of my speaker colleagues were also authors with many years of experience working with traditional publishers, my first step was to seek their advice and counsel.

From those varied conversations, two concrete options developed. First, to rewrite and self-publish my work, or second, to wait 18 months until the publisher’s copyright would transfer to me.

Since neither option appealed to me, I decided to take on Goliath myself and prove the publisher wrong.

Over the next several months I researched the meetings and events industry to gather enough facts and figures to prove my case — that the industry was alive and well and would flourish for many more years.

In the process, I was fortunate to find an advocate at the publisher who coached me as to the best approach. She agreed to be my mouthpiece to the sales team, whom I needed to convince with my argument to allow the book to go to press.

My plan worked. With the factual information I managed to pull together, the sales team quickly realized that meetings and events were blossoming around the globe.

Nine months later the book found its way to the bookstore shelves. And, seventeen years later, it has been translated into several languages and is used as a textbook at several colleges that teach meeting and event management.

The best part is that twice a year I receive a juicy royalty payment.

The moral of this story is to never feel you lack the power when it comes to dealing with the “big boys.” Like David, you can slay Goliath!

Susan Friedmann, CSP (certified speaking professional) is a well-respected niche marketing expert who’s on a mission to wipe out sameness and add vitality and differentiation to your author marketing. For your complimentary copy of the “125-Point Checklist of Profitable Income Streams for Authors” email info@avivapubs.com.

3 False Book Marketing Beliefs and the Truth Serums to Cur…

Whether fiction or nonfiction, there are some strong beliefs many authors support when writing and publishing their work. And, when these beliefs are e…

Are You Stuck in the Book Launch Doldrums?

You’re a champ. You finished your book. You’ve fulfilled a dream, an incredible feat. One that makes others green with envy becau…

Make sure you don

Email has been submitted.

Getting Your Book Noticed Episodes

Making Money With Your Book Episodes

How Promote A Book Episodes